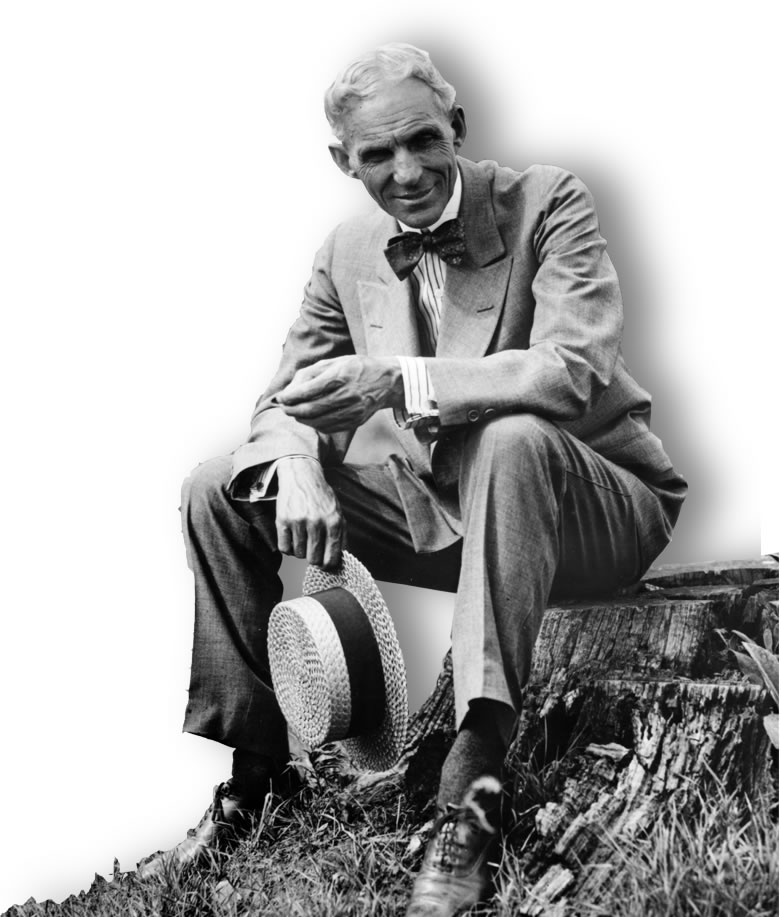 Today, as the premier Marquee Club of our represented vehicles with membership of over 9000 and 125 active Regional Groups worldwide, we are dedicated to the restoration and preservation of all Ford Motor Company vehicles, 1932 through 1953.

The club's award winning bi-monthly magazine, THE V-8 TIMES, is circulated all over the world and is acclaimed as one of the best car club magazines anywhere. The V-8 TIMES features technical articles, shop tips, questions and answers by our panel of experts, nostalgia, club and regional group news, offerings of accessories and restoration manuals found nowhere else - plus classified ads on cars and parts. A complete roster of members' names, their cars and other club information is issued annually.

Most cars are restored to specifications "Just as Henry built them"; some are all original and unrestored, others just a fun touring car. Members gather together and bring their cars to be judged, displayed or only to be seen, and to be in the company of others who share and enjoy them. Not all of our members own an Early Ford, Lincoln or Mercury, but each one appreciates and enjoys them. We invite you to join with us, and share our enthusiasm for these great old cars from the era of the Early Ford V-8.